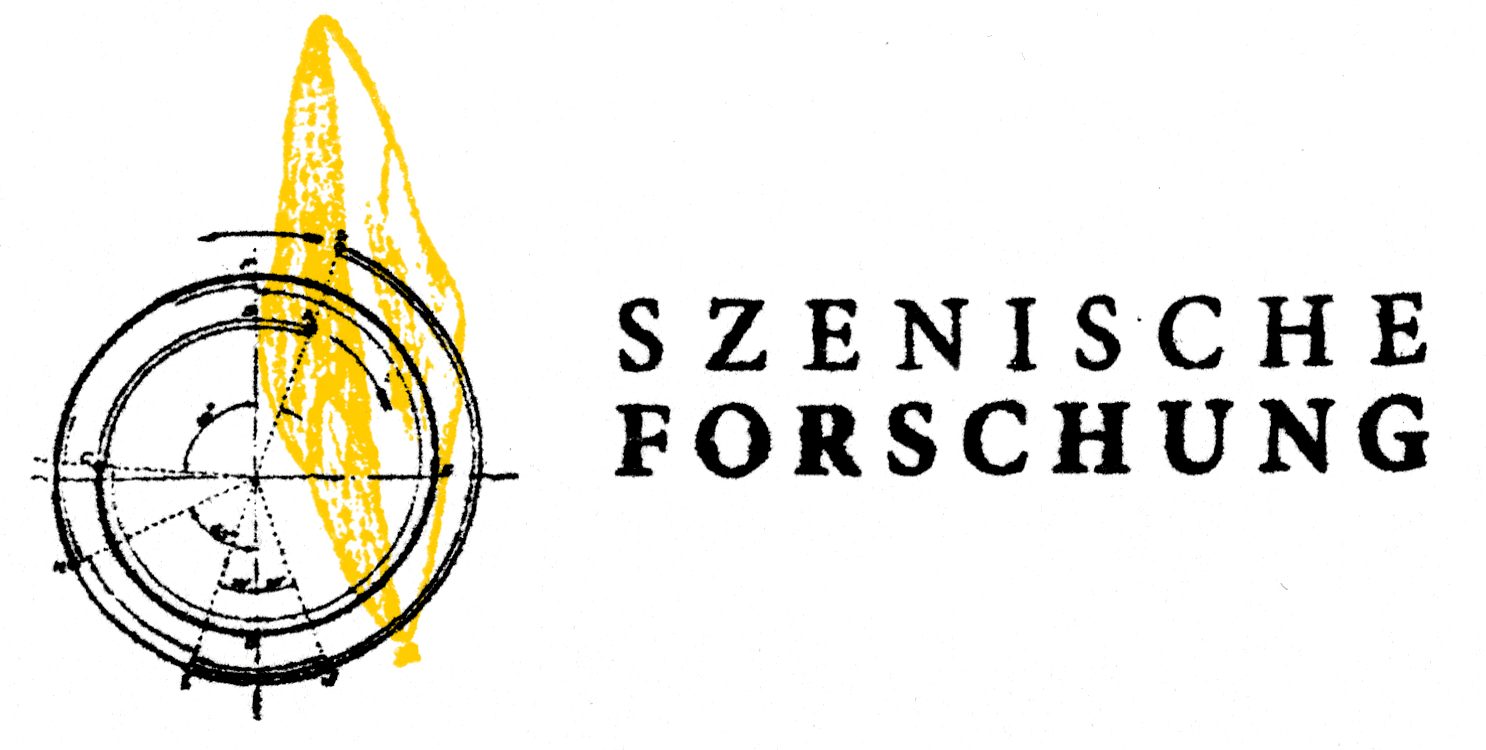 Kelly Copper and Pavol Liska began their collaboration in 1997, and together founded Nature Theater of Oklahoma in 2006. The company is committed to “making the work they don’t know how to make,” an approach yielding new amalgams of opera, dance, and theatre, combined with popular culture and humor.  Their work has been commissioned by theaters and festivals around the world, including Rhurtriennale, Hebbel Theater, Wiener Festwochen, Burgtheater Wien, Mousonturm, Schauspielhaus Frankfurt, Zürcher Theater Spektakel, Festival d’Avignon, Kampnagel Hamburg, and Salzburger Festspiele. Copper and Liska have each been recipients of the Doris Duke Performing Artist Award and the Alpert Award in the Arts.  They have received two OBIE Awards for their work on No Dice and Life and Times, and were recipients of the Salzburg Young Directors Award in 2008 for Romeo and Juliet.  In 2018 they received the Nestroy Special Prize in Theater for their work on Die Kinder der Toten. 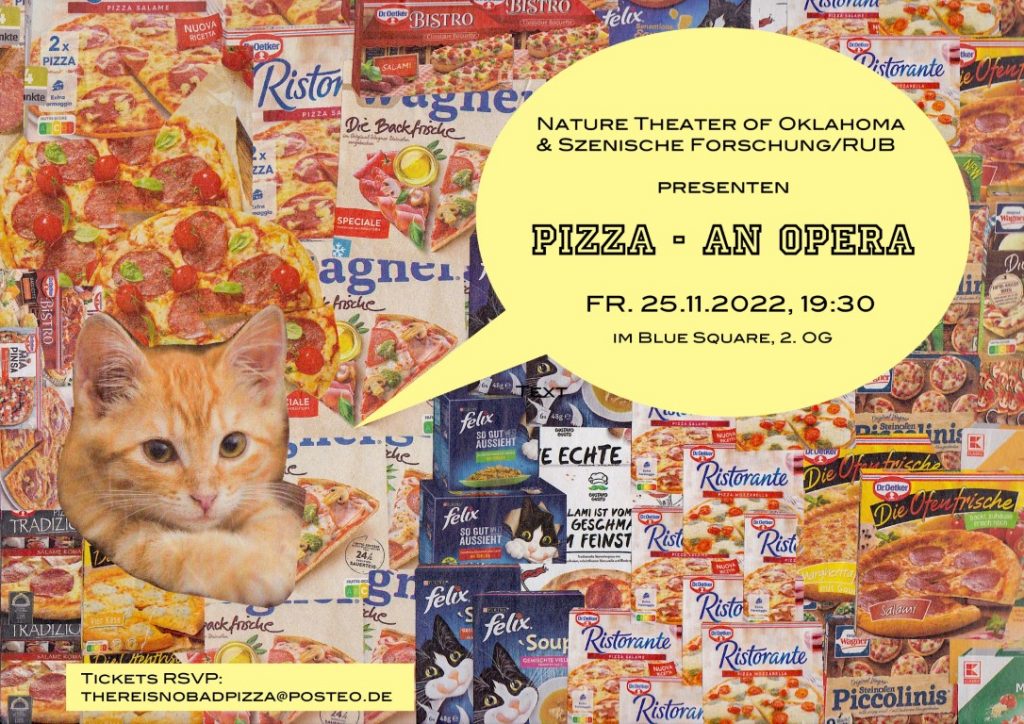